Recently I had the honor of working on the new Axe commercial, I was hired to create all of the special fx for the ad.

A lot of work went into creating the particles/smoke effect which is displayed in the ad, first we had to do a rough model of the actor for each scene because the director Ernest wanted to create interaction between the effects and actors body. After this was completed I had to animate the model and match the movement of the actor from the video.

After all of this was done I went on to work on style frames and create a look which the director was happy with. The next step in the process was to create particle explosions that could be comped together to create to work together and create an effect that the director envisioned!

In the video bellow you can see a breakdown of the process.. 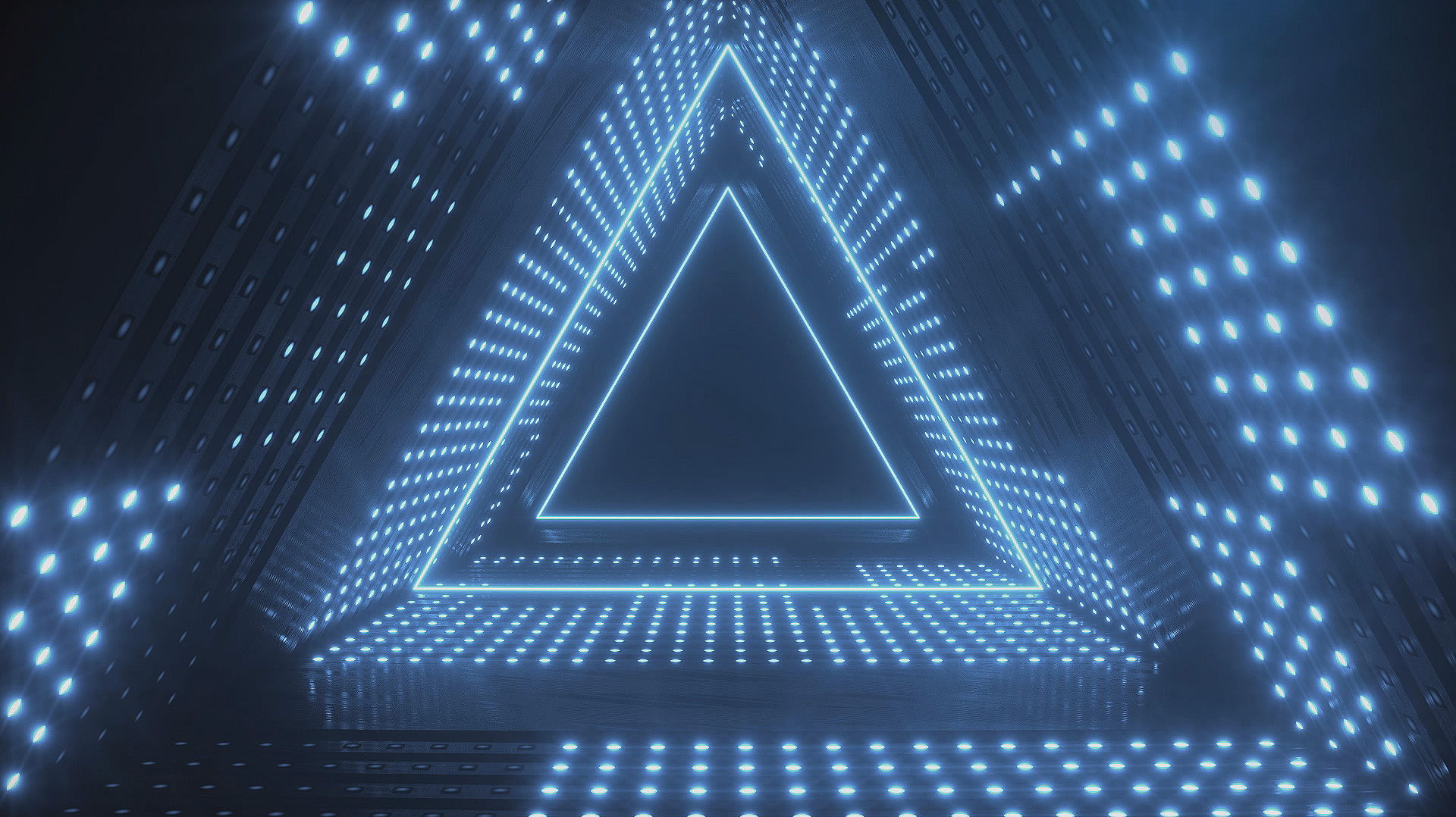 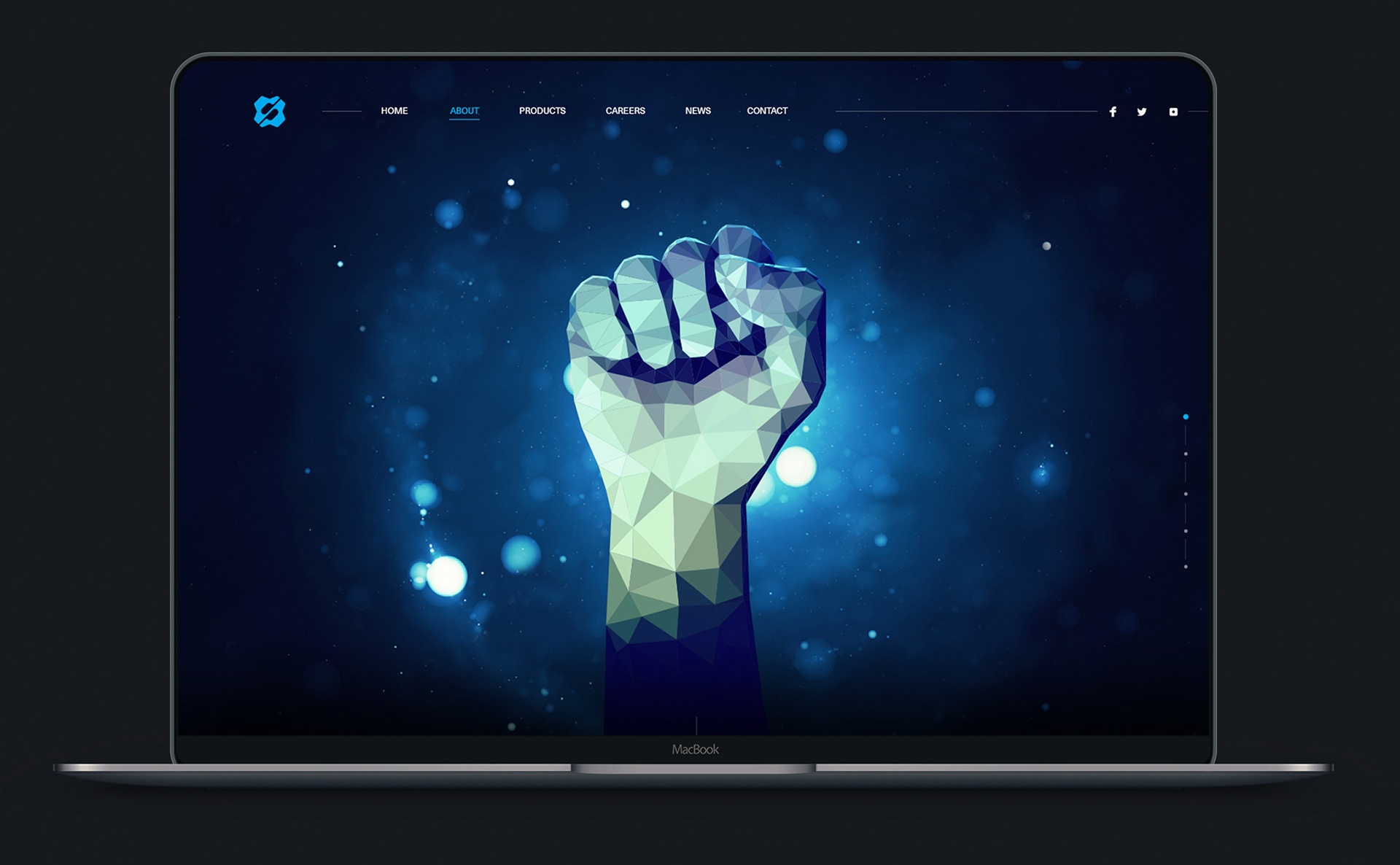 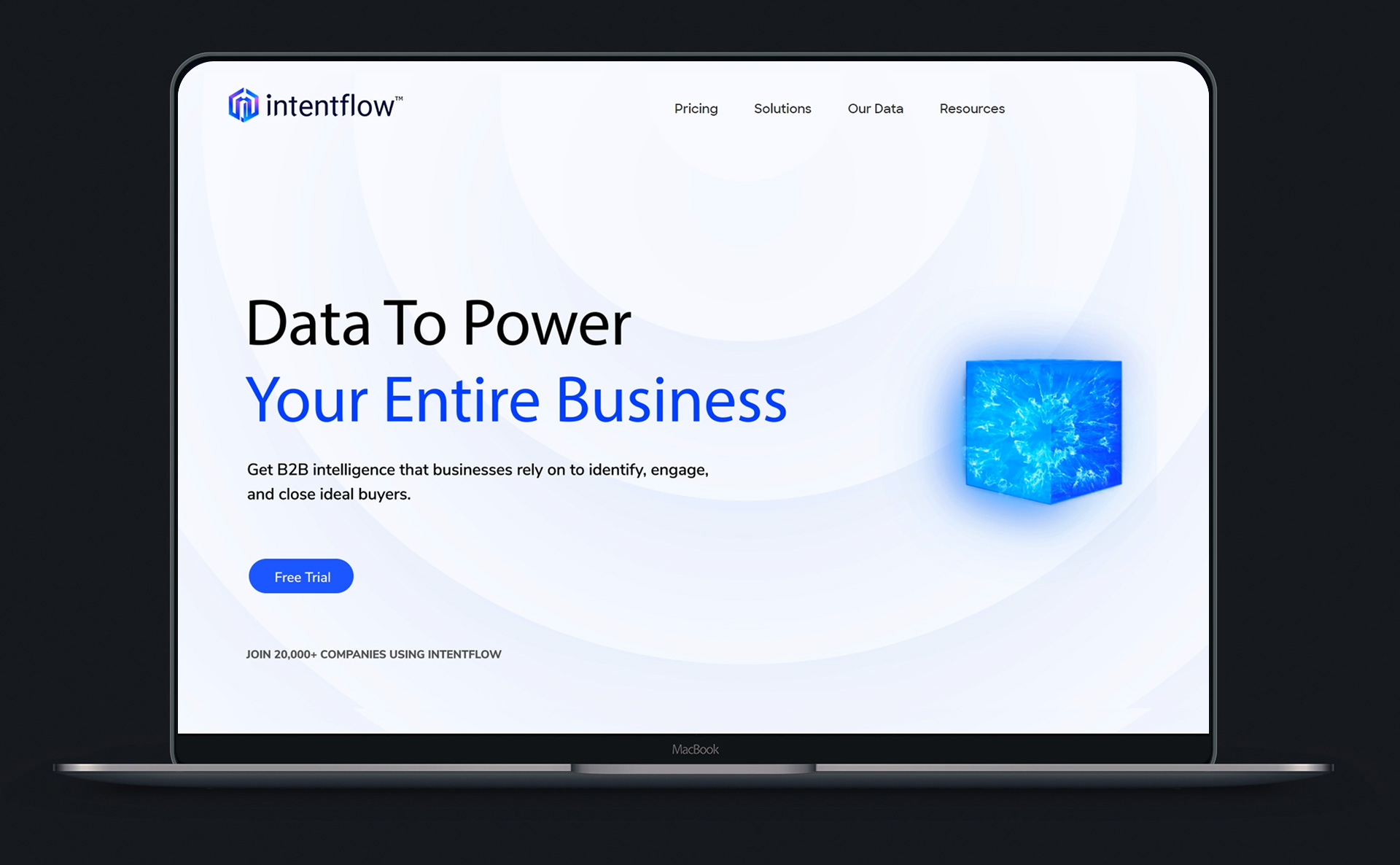 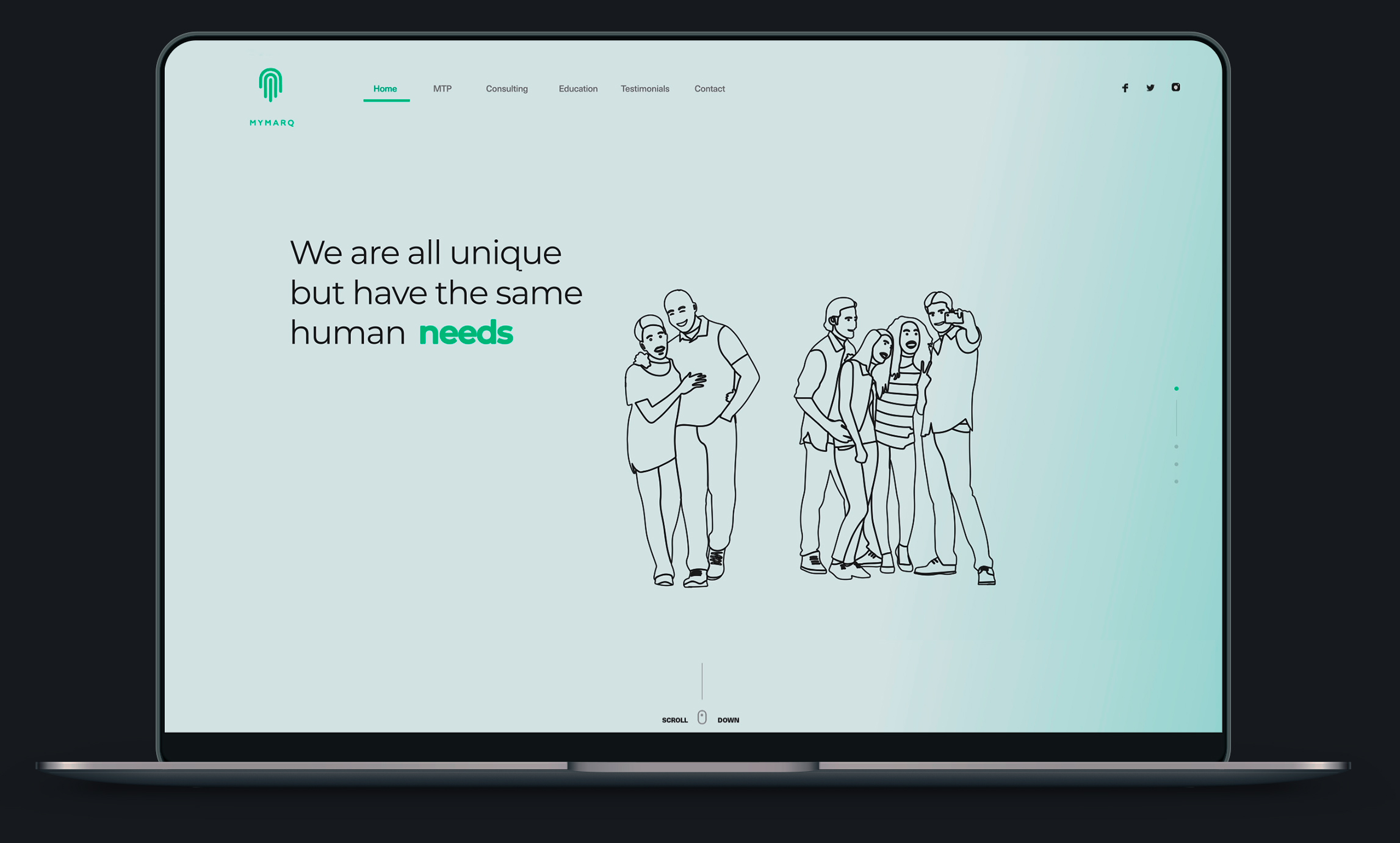 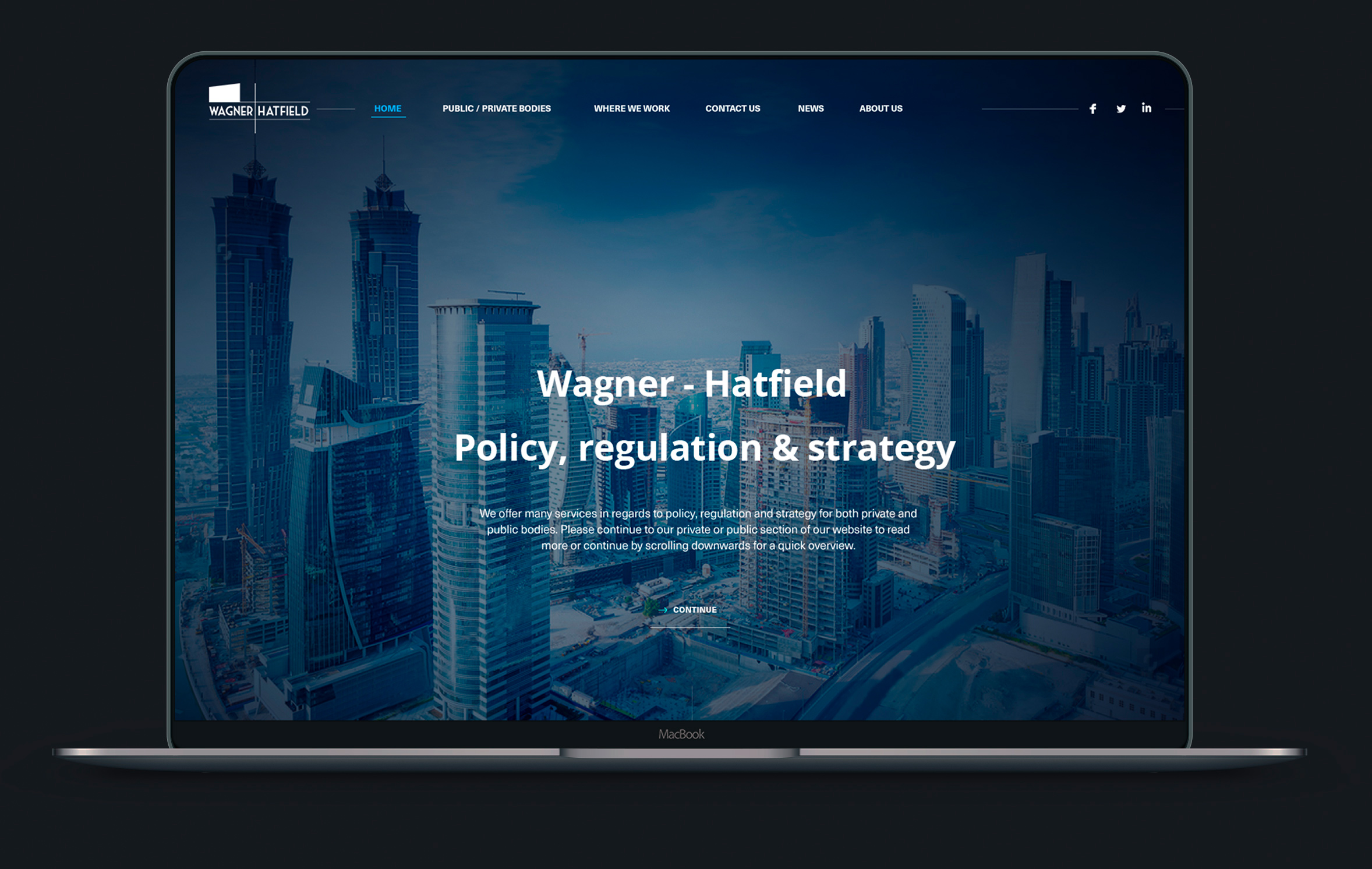 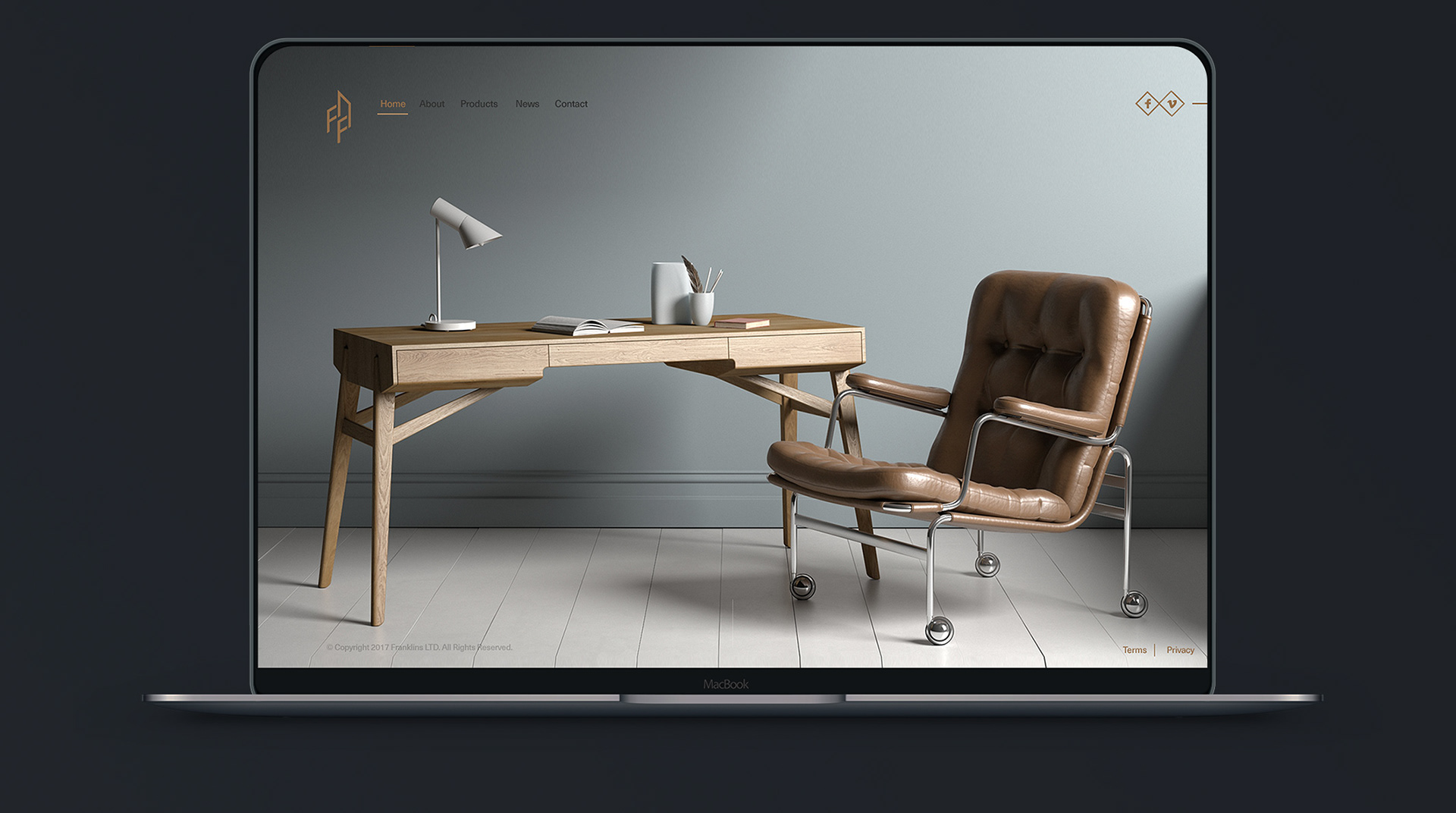 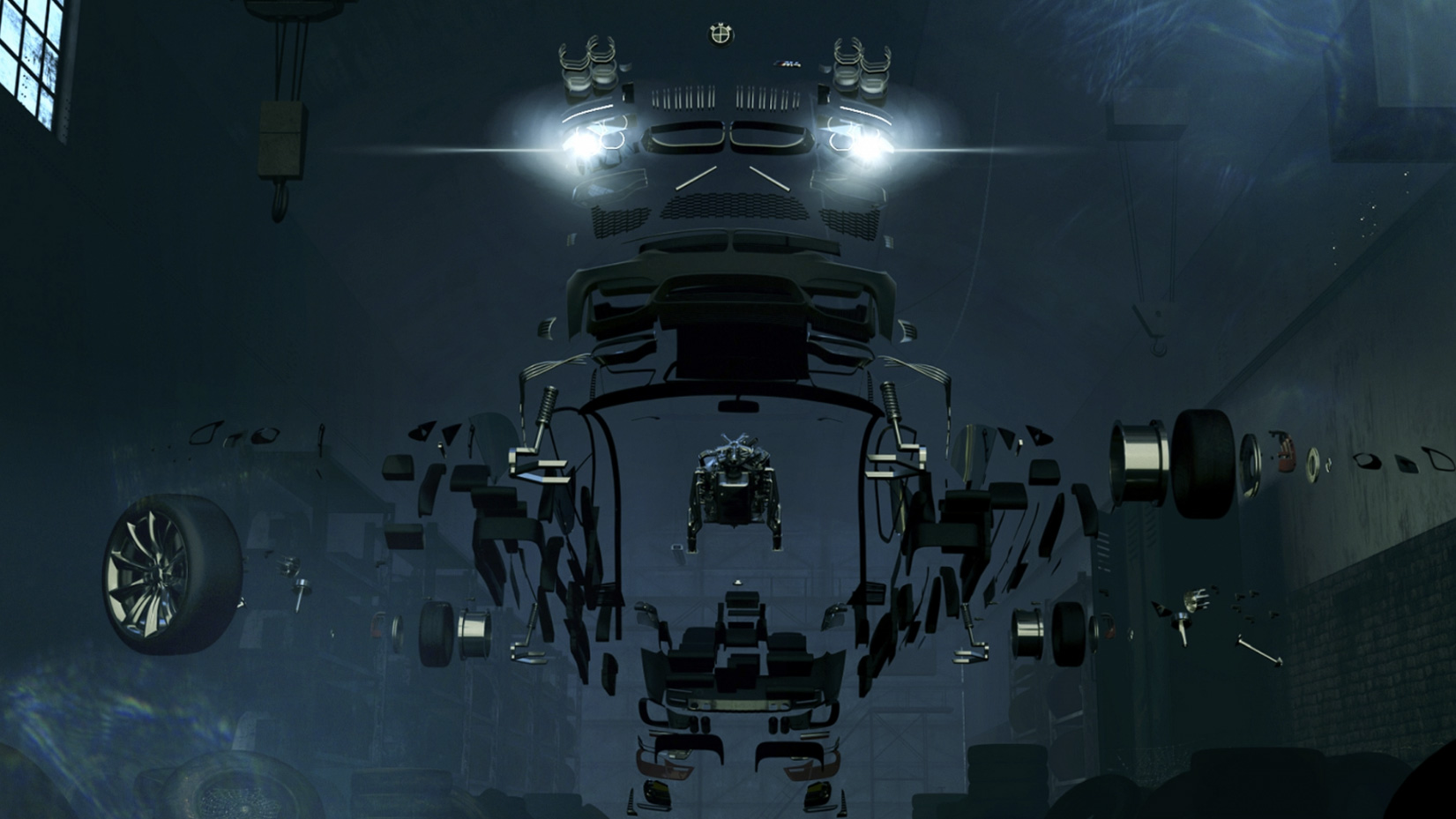 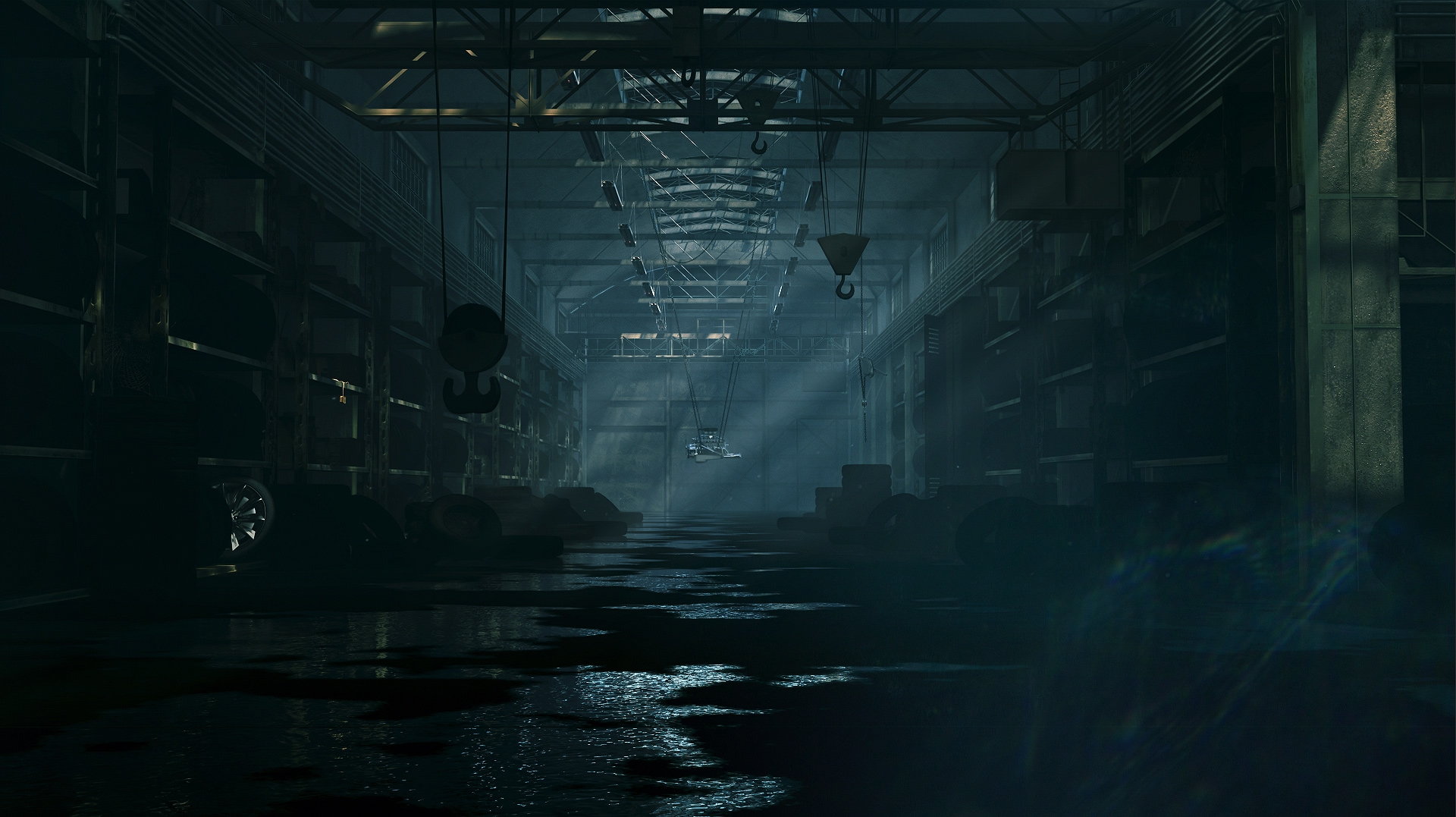 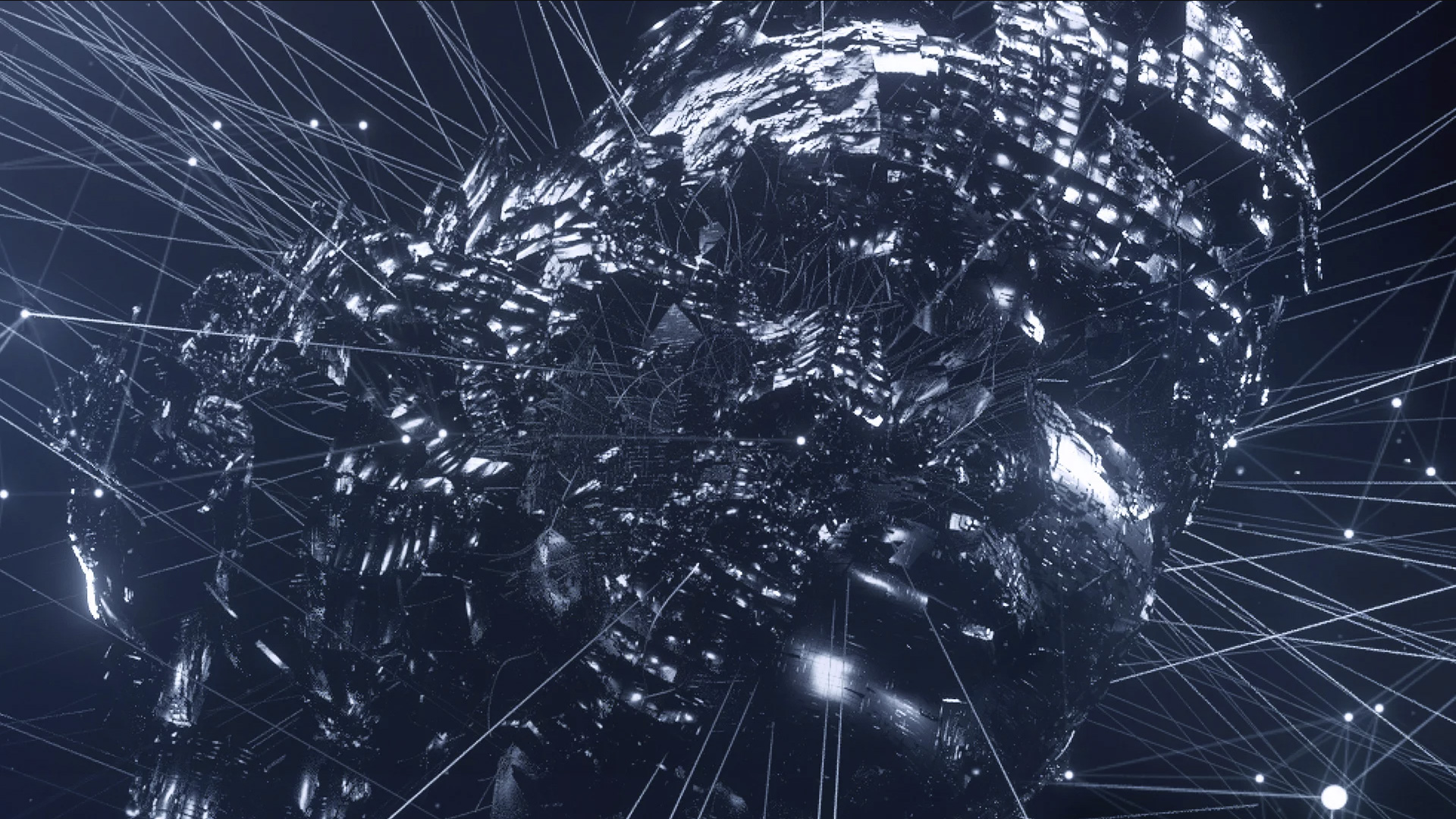 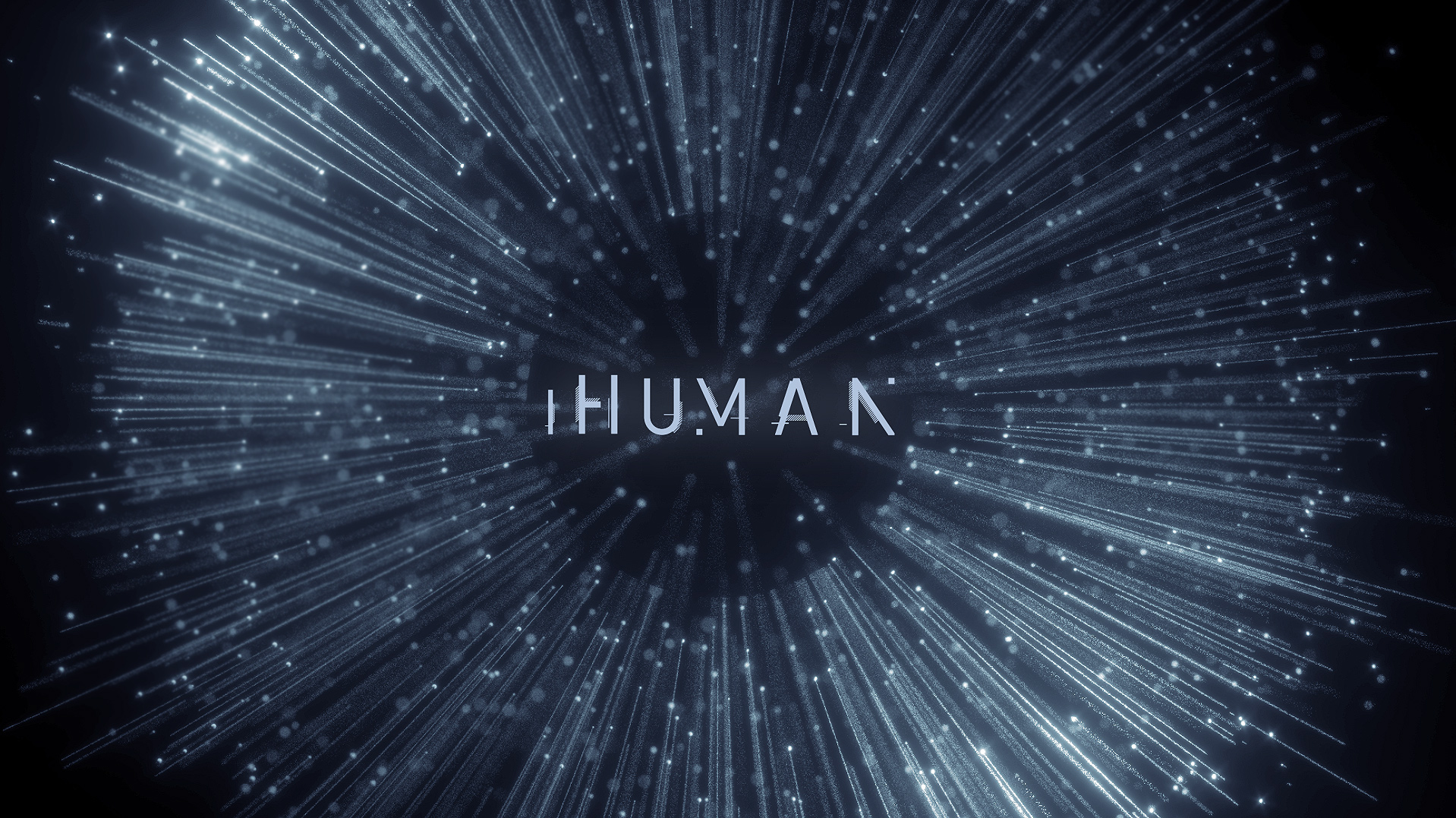 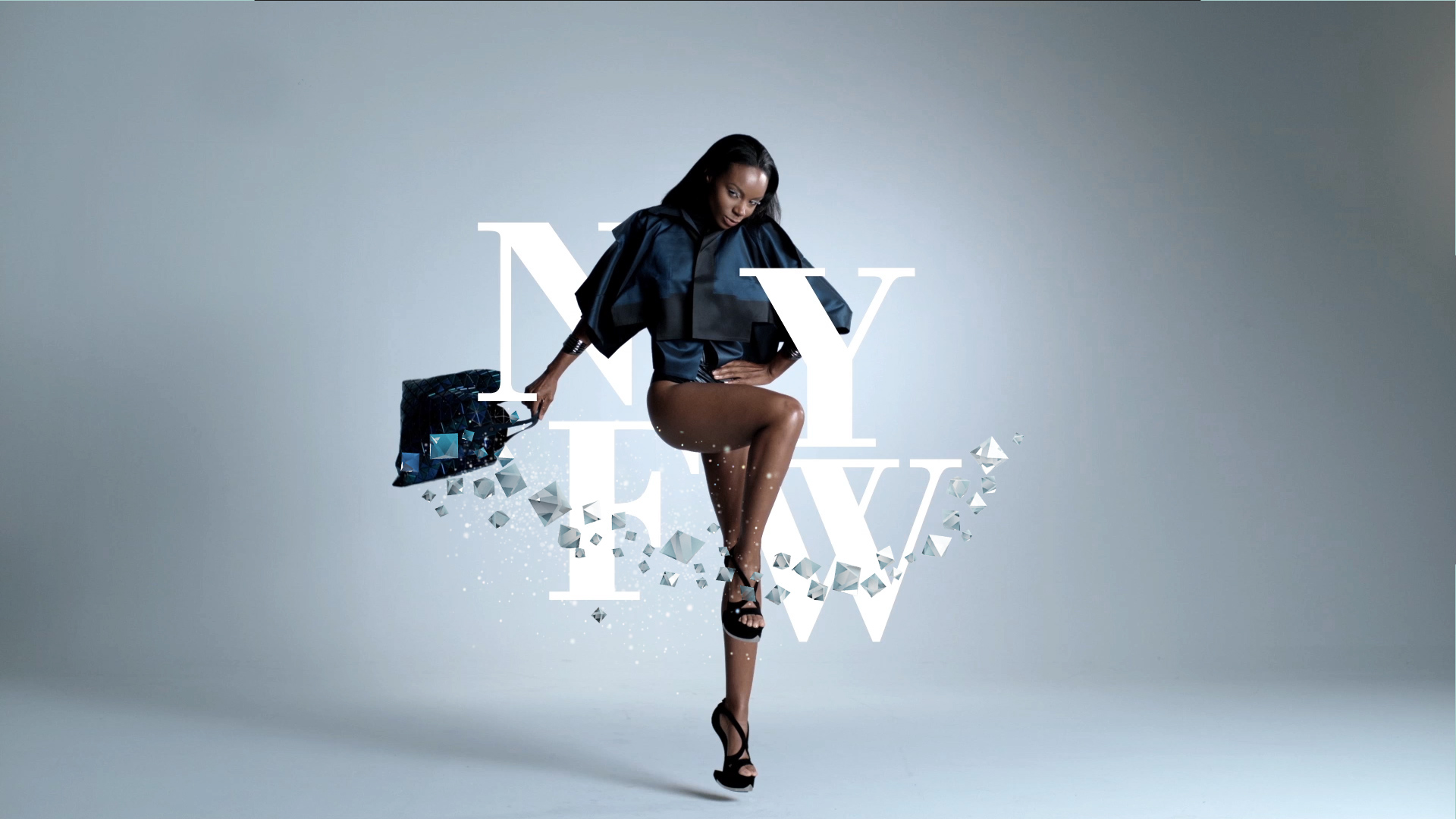 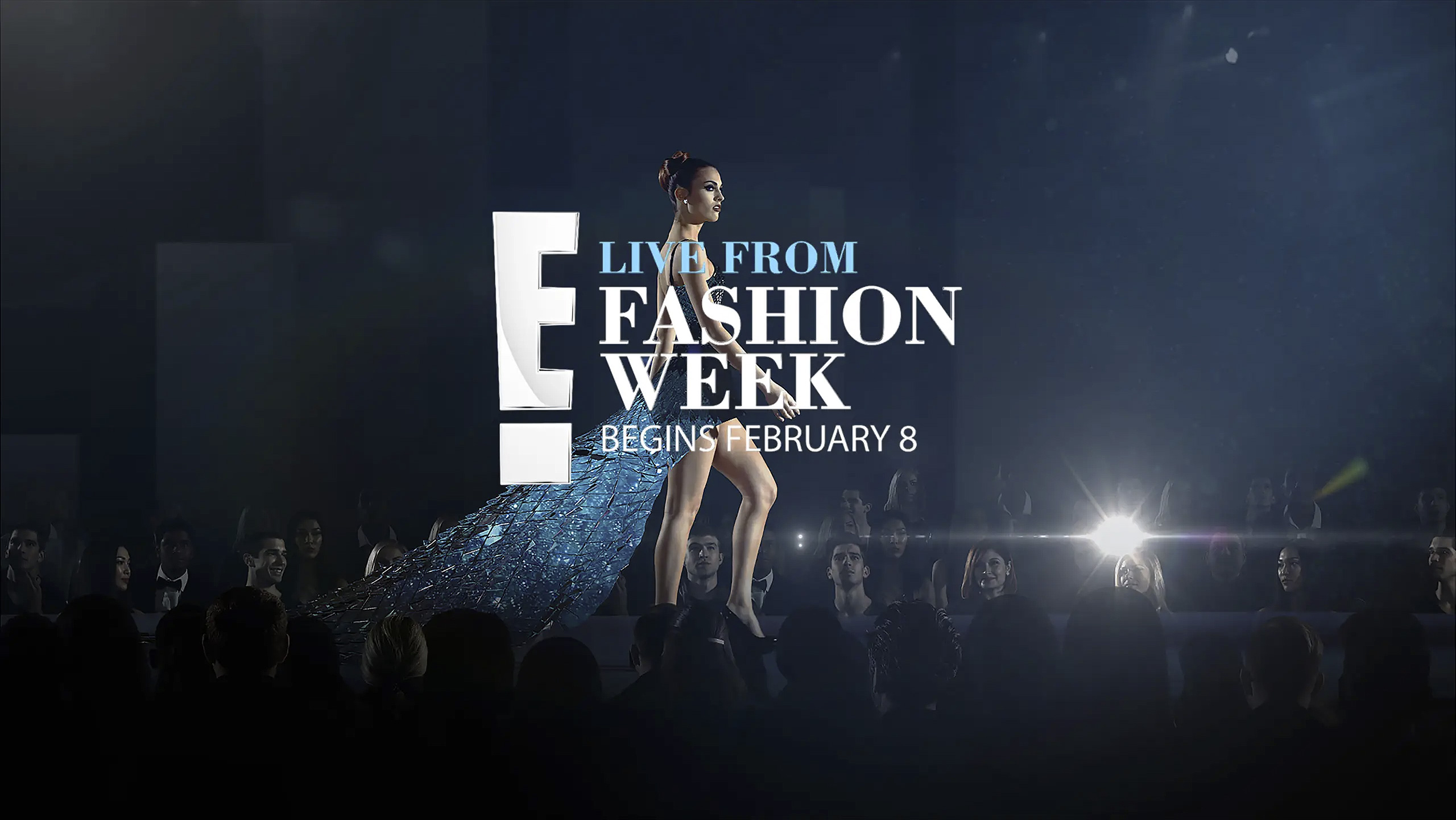 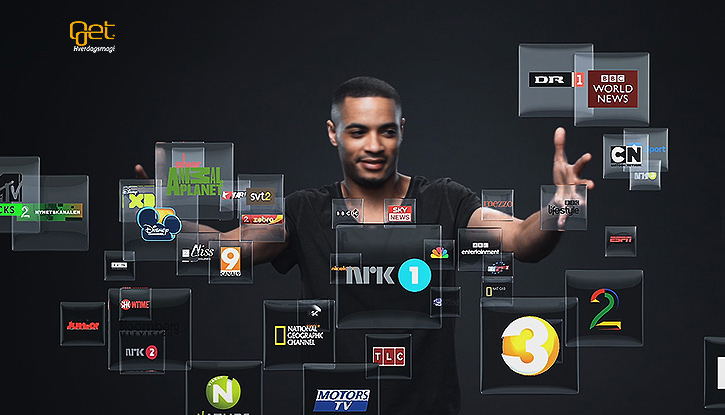 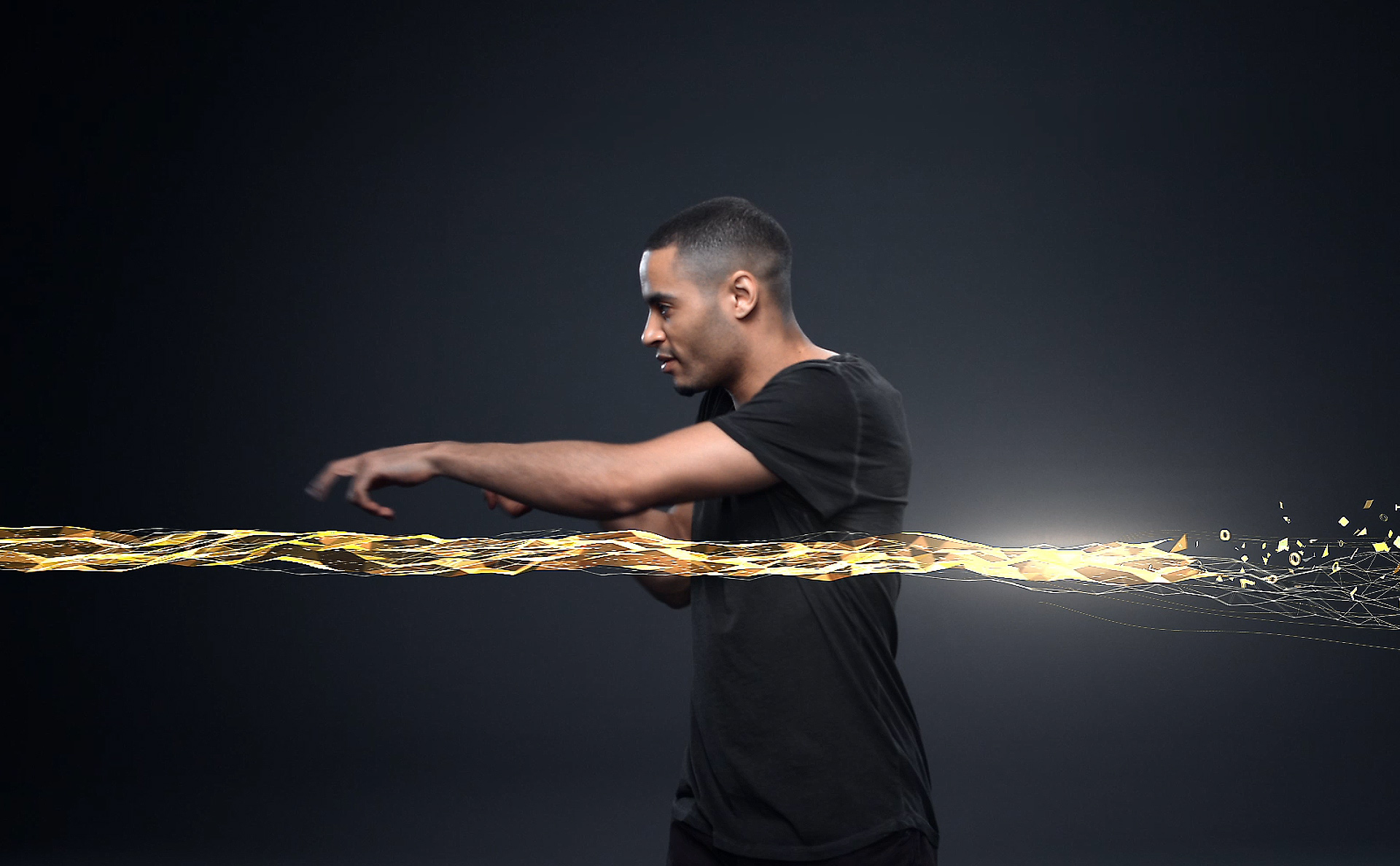 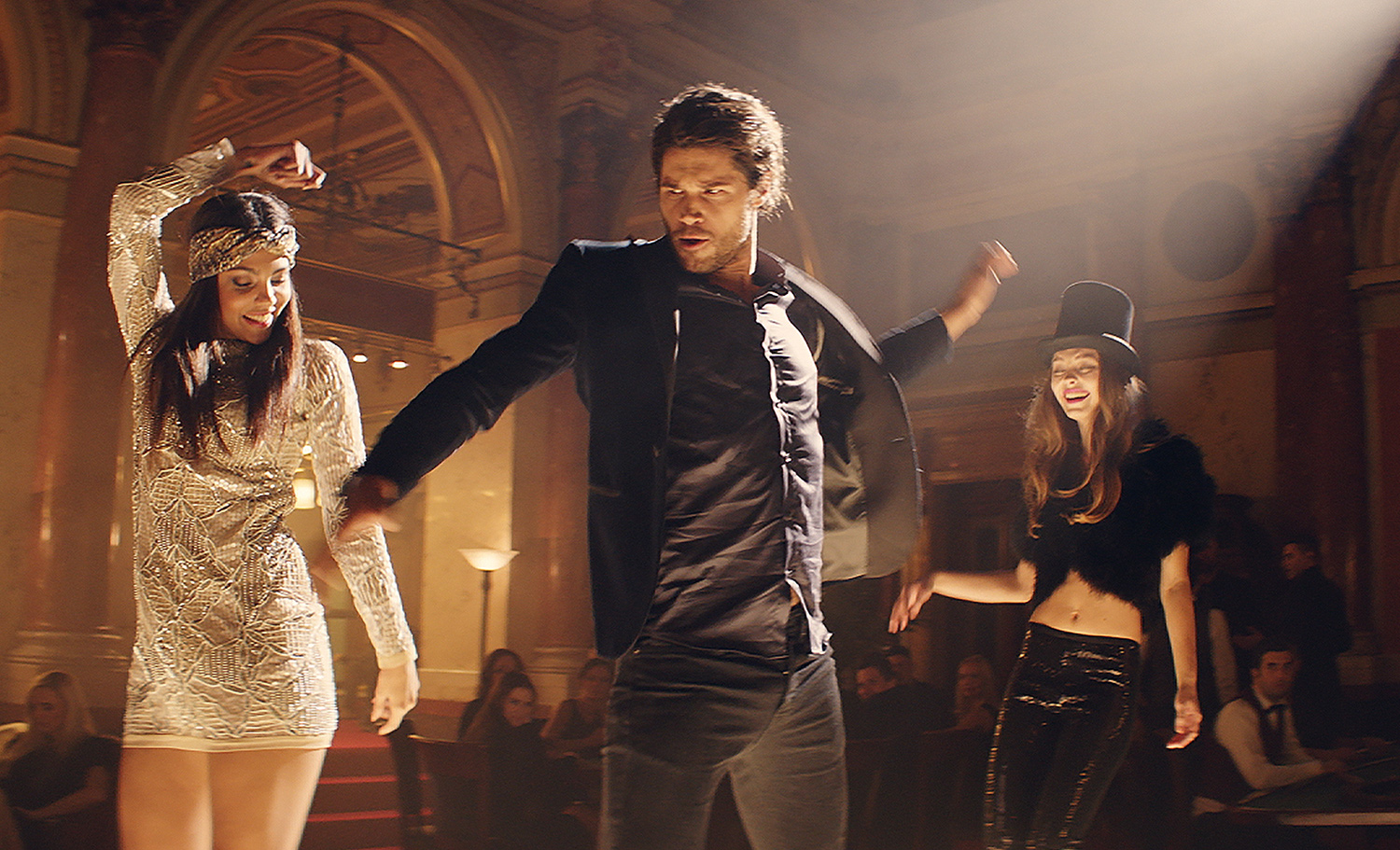 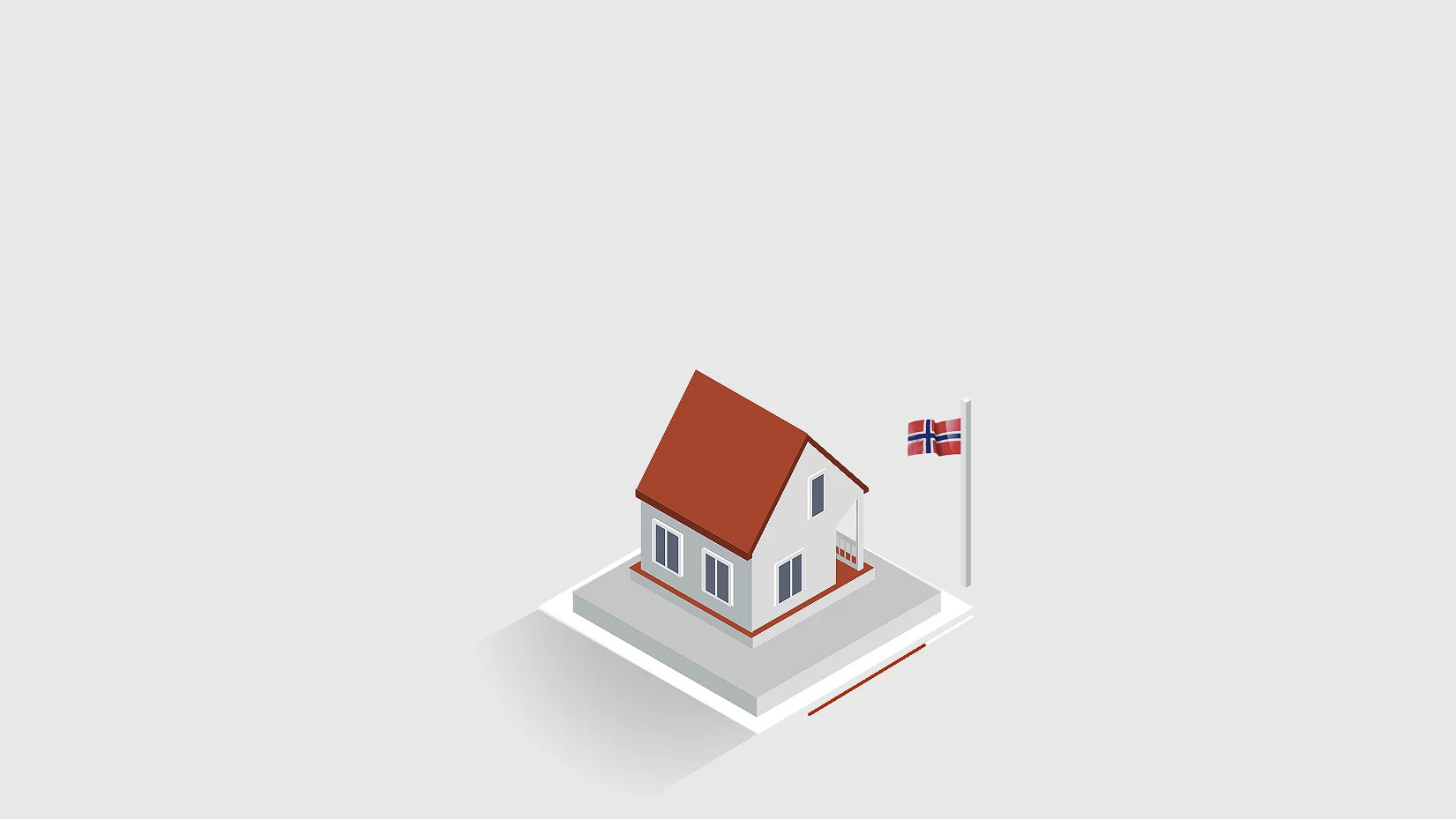 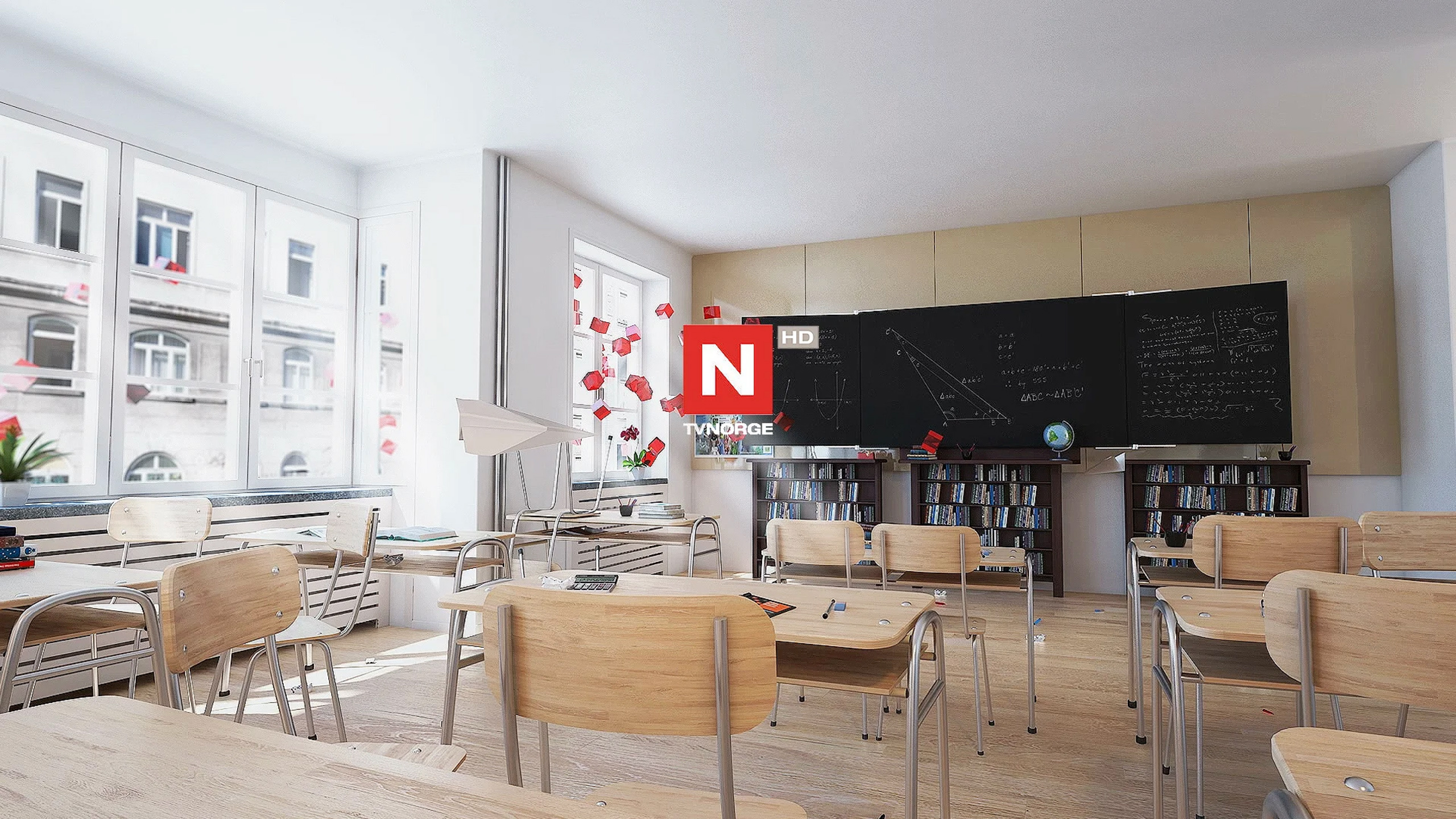 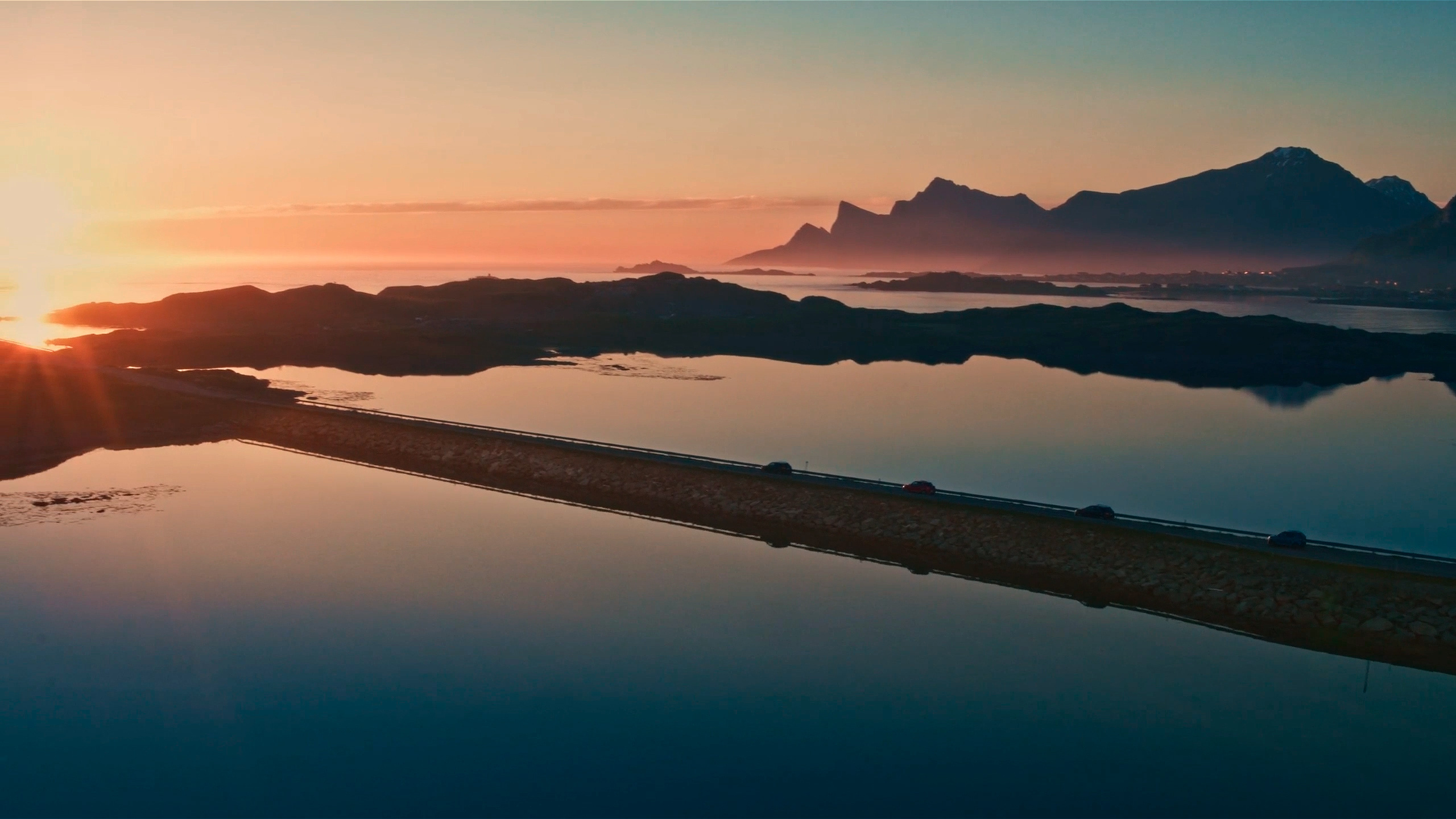 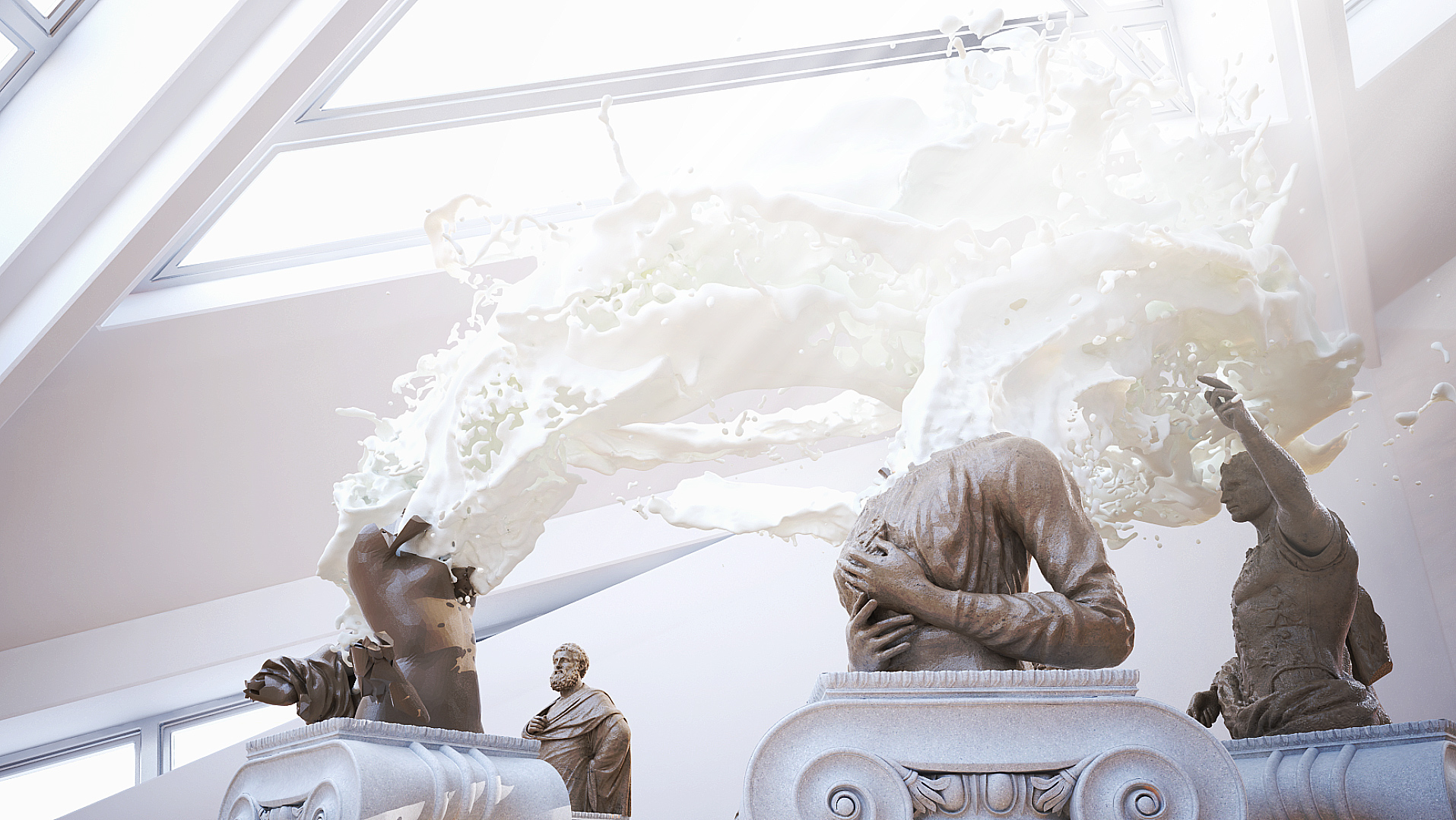 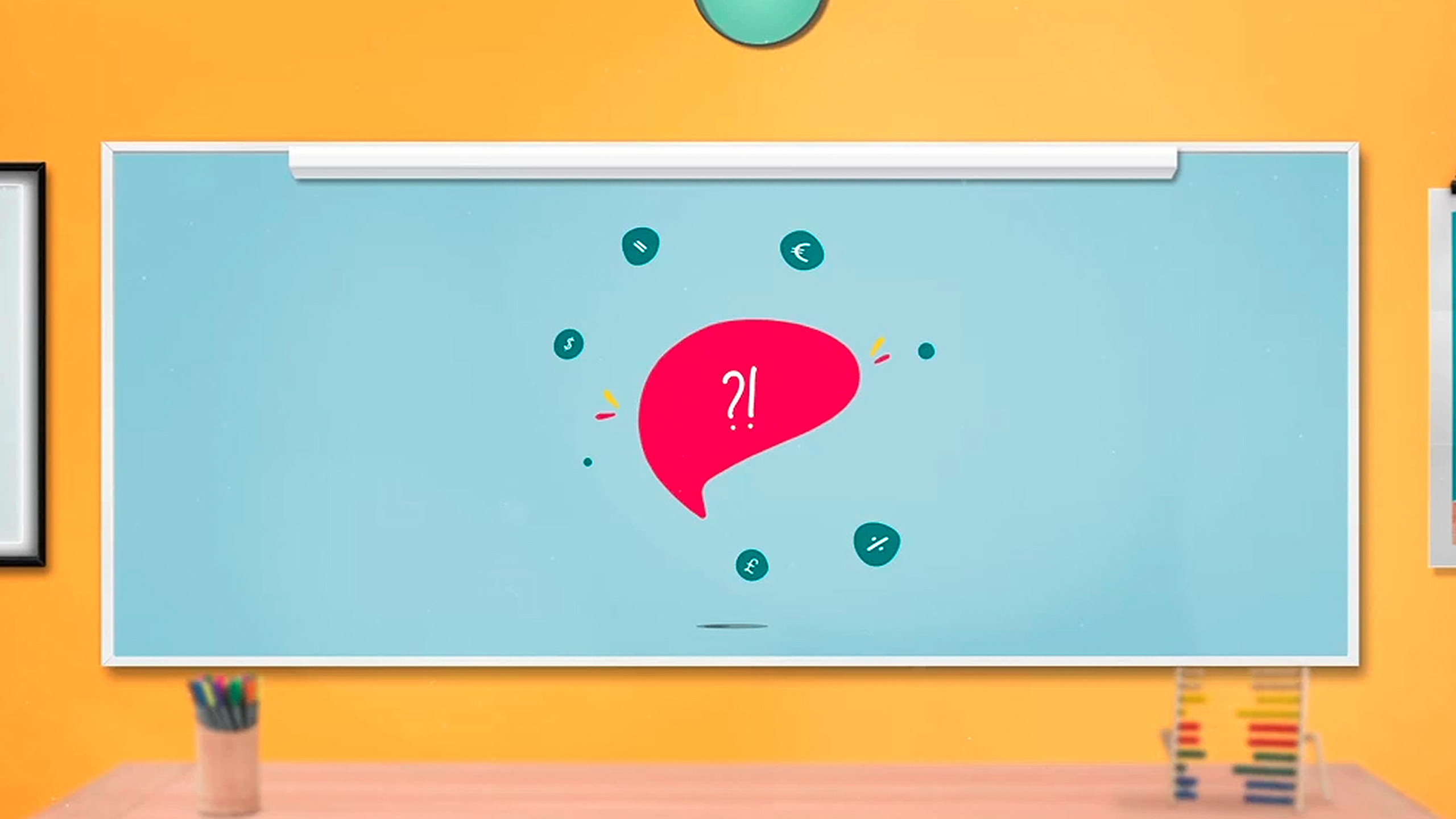 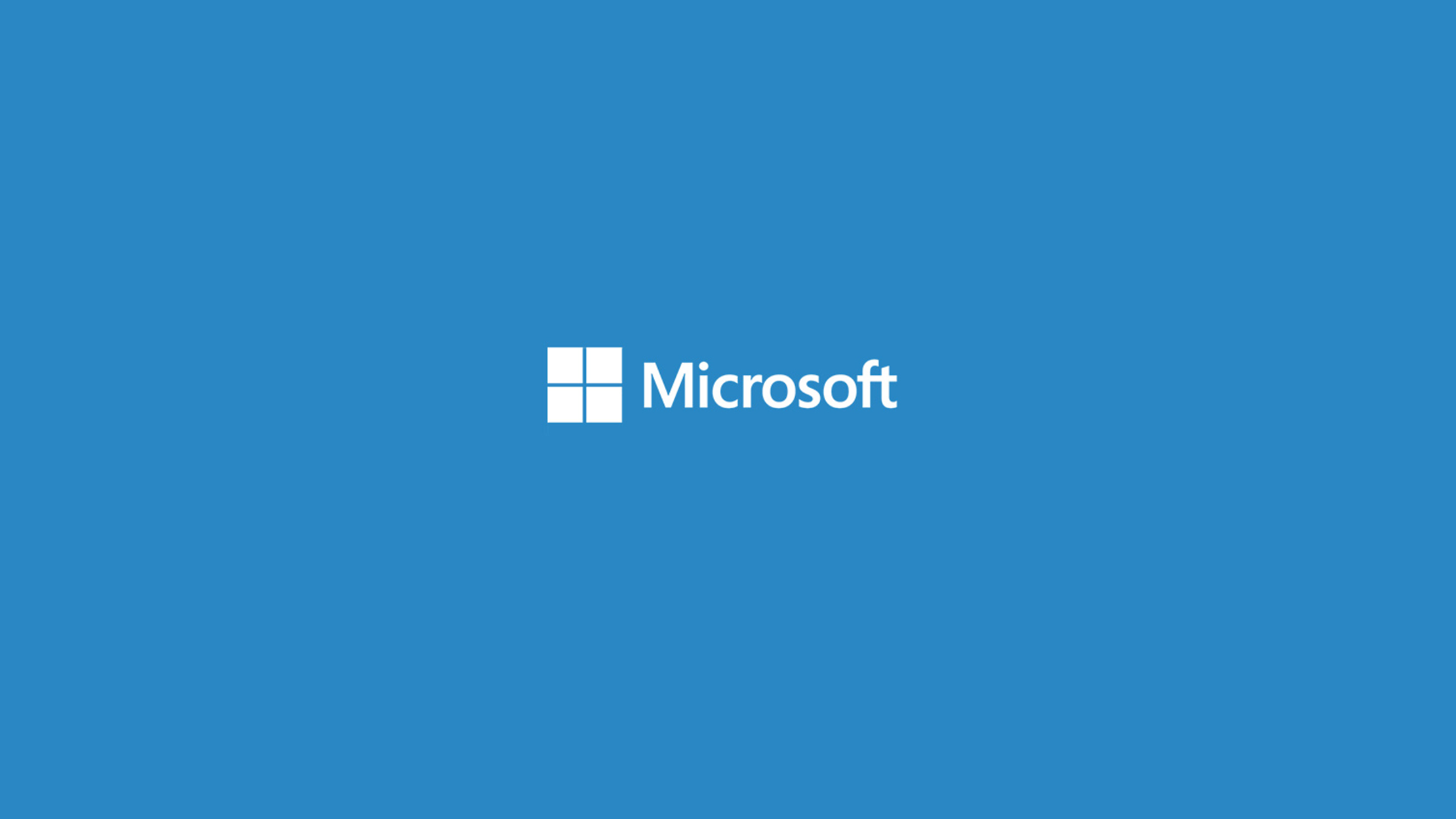 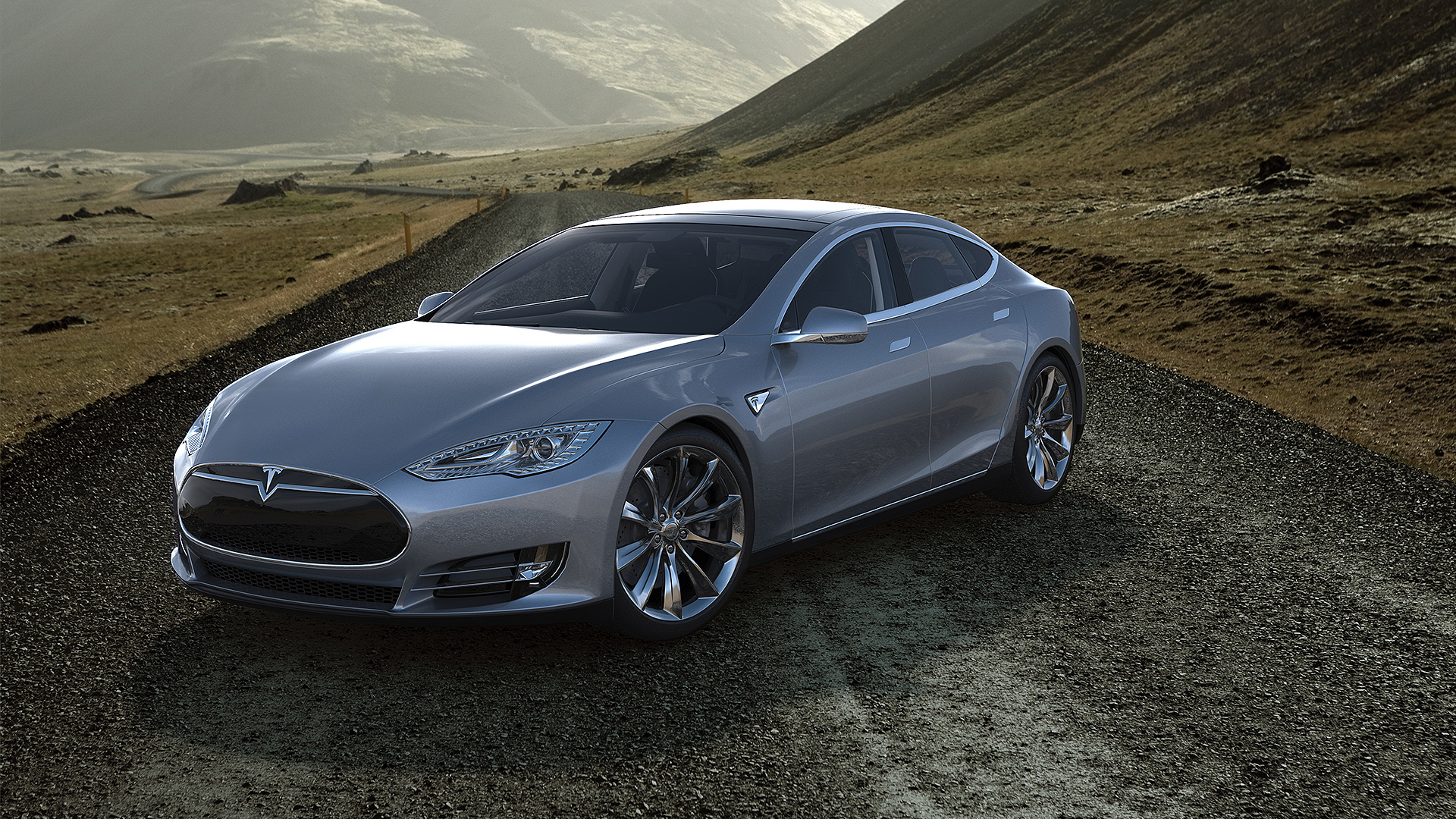